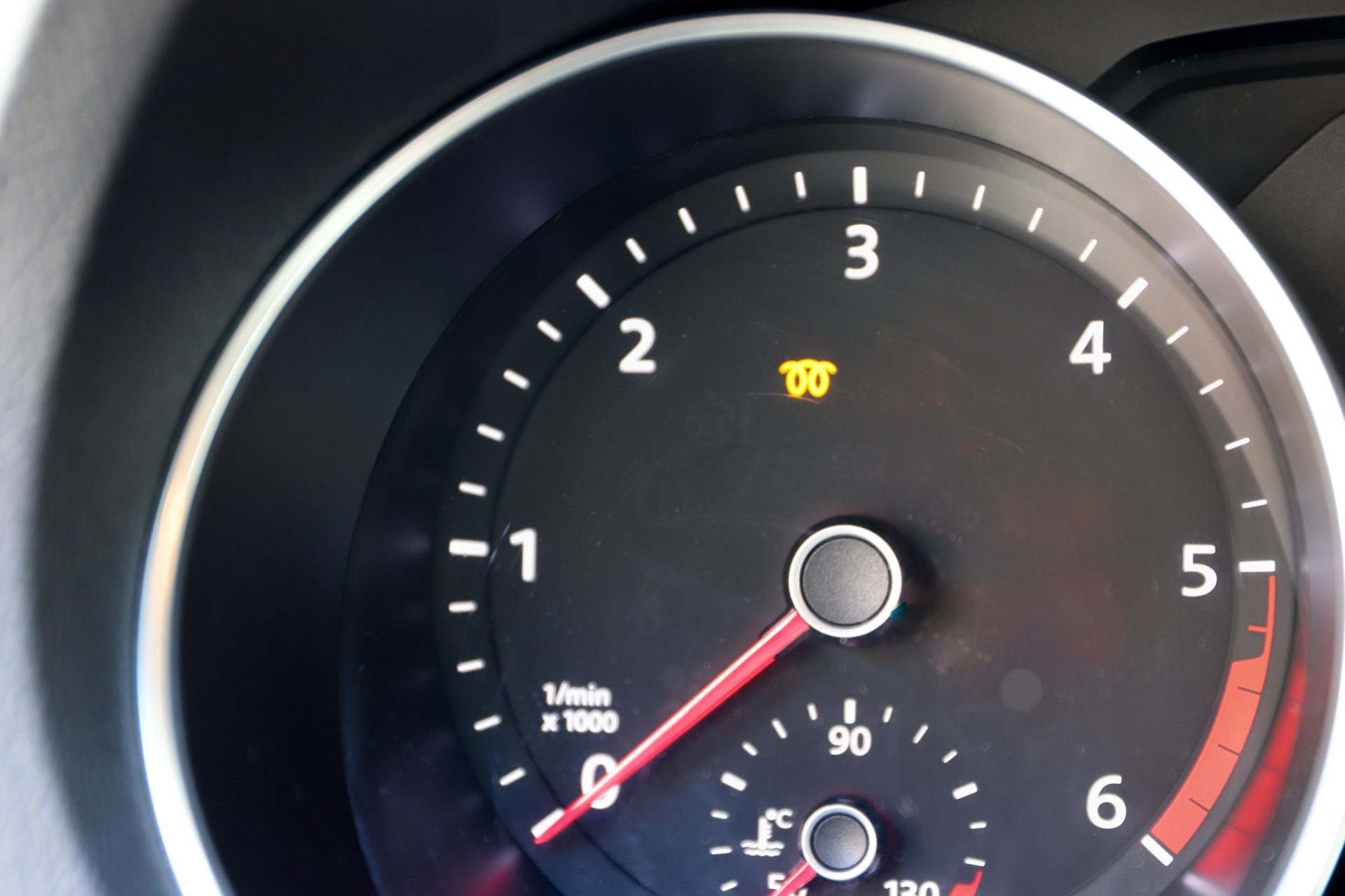 But the whole thing could be fixed immediately with the restart of the engine, with the only disadvantage that the start/stop automatic was deactivated until the car was locked for several minutes. After that it was working again.

The thing occurred with me increasingly with warm engine, if the car in the idle gas ran, with step speed drove or after the engine start/stop automatic had just started the engine. Never at faster speed or full load.

I read the error with my OBD diagnostic dongle when the lamp flashed and found two errors in the control unit.

These are two good indications that there is a fault in the compressor area.

In various forums, topics such as defective brake light switches, a defective pressure socket for turbine geometry adjustment, or a broken turbo are addressed.

But at some point I came across a repair guide for the second error P00af: Link

In this guide, the main focus is on the components of the vacuum system that controls the turbocharger’s pressure can. Time for me to take a closer look at the components in the engine compartment.

I followed the hoses starting with the supply line of the turbo pressure can and ended up at the solenoid valves which (should) use the cleaned air behind the air filter box and the air mass meter.

So I’ll put the hose back on.

I don’t know why the hose had come loose but before I had taken over the car the workshop had exposed quite a lot because of a troubleshooting and had either forgotten to fasten the hose or just plugged it in loosely so that it could come loose.

Unfortunately I still had the mistakes sporadically. Super annoying. The repair guide to these problems next shows that it could be the N75 valve. The workshop would also have changed this valve next. Because it is so easily accessible, the change was a quick thing. The valve has the part number VAG OE-1K0 906 627 B and is the rear of the two vacuum valves in the engine compartment.

I haven’t seen the flashing indicator light since the change. The error seems to be caused by the defective N75 valve (pressure converter/charging pressure regulator).