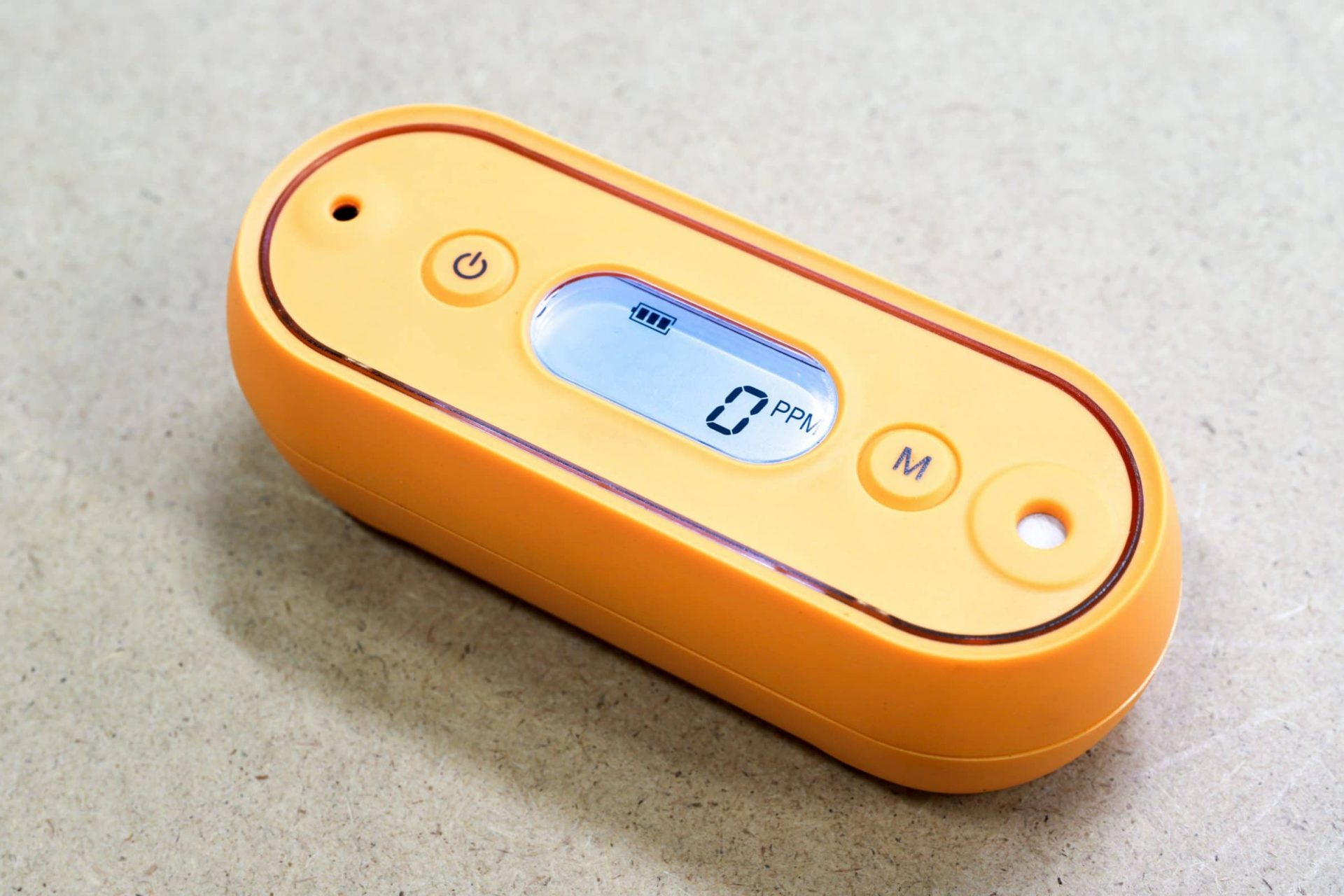 Since carbon monoxide (CO) binds to haemoglobin up to 300 times better than oxygen, the red blood cells are no longer able to transport enough oxygen.

Carbon monoxide entering the cab was caused by damage to the heating system. Vibration cracks had formed on the collector tank in the area of the outlet pipe, which ultimately reached a size that allowed sufficient exhaust gases to flow out or into the heating system. The cracks were underneath welded reinforcing plates, so that even during the investigation after the accident the damage only became visible by cutting the component. A determination of the cracks during an inspection must be regarded as impossible.

In 2017 the Aerokurier (German aviation magazine) carried out a carbon monoxide measurement in several aircraft in flight and found quite high values in some models.

For detection, you can, for example, mount self-adhesive sensors in the cockpit that indicate whether they have been exposed to CO by discoloration. On the one hand, some of the sensors simply trigger on the apron if, for example, another aircraft has started its engine in the vicinity. These sensors also age and do not trigger even at higher concentrations. Not a reliable instrument for me.

So I started looking for an electrochemical sensor, which shows me the CO concentration in PPM (parts per million) value, can recognize two threshold values, lights, beeps and vibrates.

Unfortunately, there are two poles around which such sensors are grouped. On the one hand there are the very cheap sensors in the range of 20€ and the devices for industrial safety applications

Some of the professional devices need a gas supply with test gas for a calibration after some time, which causes very high running costs and the cheap devices do not offer my desired range of functions. I was missing the device from the middle, so to speak.

After a long search, I came across a Chinese manufacturer of industrial measuring instruments who had just released a product that met my requirements. Unfortunately, this very device is not available in Europe. However, the manufacturer was willing to send me a device from his new series.

Less than 2 weeks after ordering, the device was in the mailbox. It makes a solid impression and is very easy to use with its two buttons. Important features like e.g. the adjustment of the two thresholds is protected by a password, so that the user only has to switch it on and off – Failsafe!

The battery life as well as the lifetime of the sensor is given as 2 years. However, the device will still be able to measure, only the accuracy will be out of the tolerance range.

I am curious how high the carbon monoxide concentration will be in my flight. There will be an update in any case.

When driving a car I can measure values around 0-15ppm.