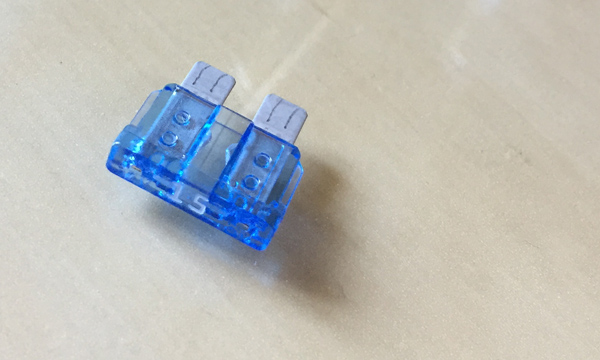 The 12V socket in my glove compartment of the W204 was dead a few days ago.

I’m using a 12V-USB adapter with two 5V 2A ports which I use to operate a Bluetooth to AUX dongle and for longer journeys I also charge my smartphone.

The box of the cigarette lighter is fused with 15A and therefore oversized for my purpose. Nevertheless the fuse is blown. I could imagine that I caused a short circuit in the socket when I plugged in the USB adapter. The part doesn’t sit firmly in the anchorage and slips out from time to time. At least I hope that there is no short circuit elsewhere in the wiring harness.

I find it incredibly annoying that Mercedes does not include a fuse assignment plan in the logbook or in the fuse boxes, as they did in the past. In the logbook is only noted where the respective fuse boxes are but otherwise no further information.

Although you can google the backup plans quite quickly, you have to make sure that the plans also match the correct model year of the vehicle.

In my case it was the fuse 9 in the fuse box of the engine compartment (driver’s side). You can get the part here.

At least the slots are numbered inside the fuse box. Old fuse out, new fuse in and ready.