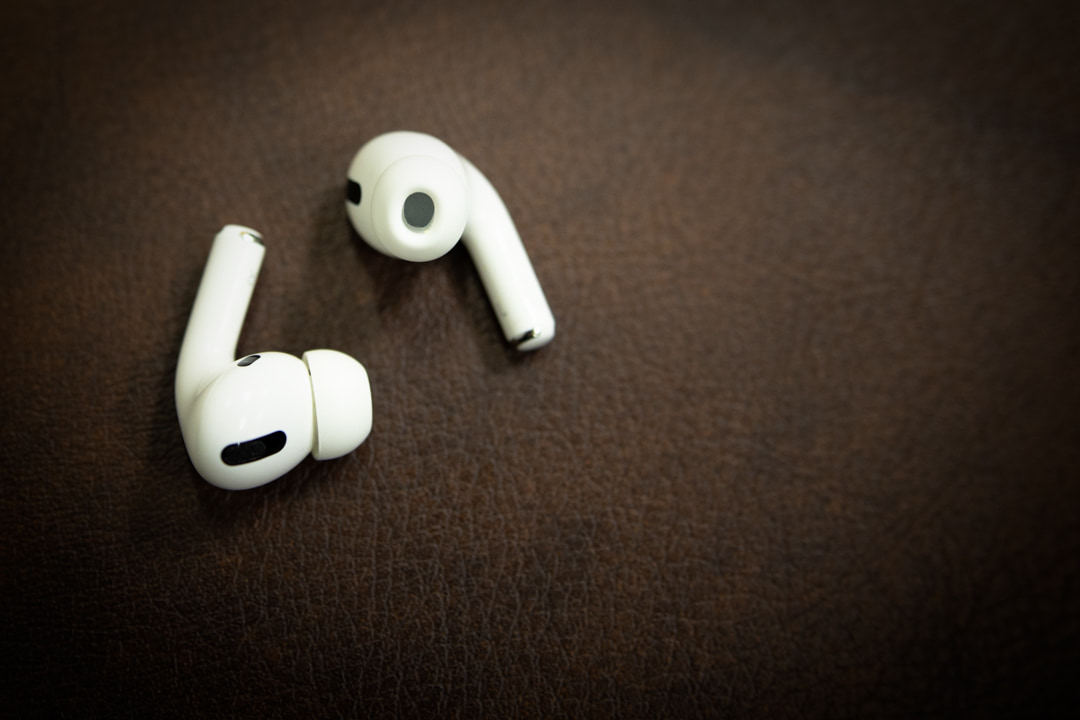 I actually quite like my AirPods Pro. They may not be at the level of what I would call mature technology, but Apple has packed noise cancelling technology into the smallest possible space. Not compared to my pilot headsets, which are just huge and have enough space for it.

Unfortunately one of my AirPods Pro suddenly suffers from an annoying noise. The AirPod is stuck in my ear and the slightest movement of my head makes the headphones click. The noise wasn’t very noticeable at first, but once I was on the train and there were constantly small vibrations on the headphones, it suddenly became so extreme that the headphones were hardly usable.

I am probably not the only one with whom the problem has arisen, one finds sporadic contributions and complaints.

I described the problem in the Apple Support Chat and it took about an hour for the Apple employee to go through all the tests with me and finally came to the conclusion that the part has a defect and needs to be replaced.

I deposited a security of 99€ for a headphone via credit card and already the following day I had an express delivery of the new headphones in my hands. Afterwards I handed in my defective headphones at the next UPS shop. Great service.

Only the new included Ear Tip unfortunately smells terribly (which seems to be normal for some new models) so keep your old ones.

Update 1: After a few months, the new headphones lead to the same problem and are replaced by Apple support.

Update 2: The right headphone now causes the same problems and needs to be replaced. The third exchange and in the meantime I’m afraid that the same thing will happen again after the warranty. I also use the headphones in noisy environments and have the assumption that they are “overloaded”.