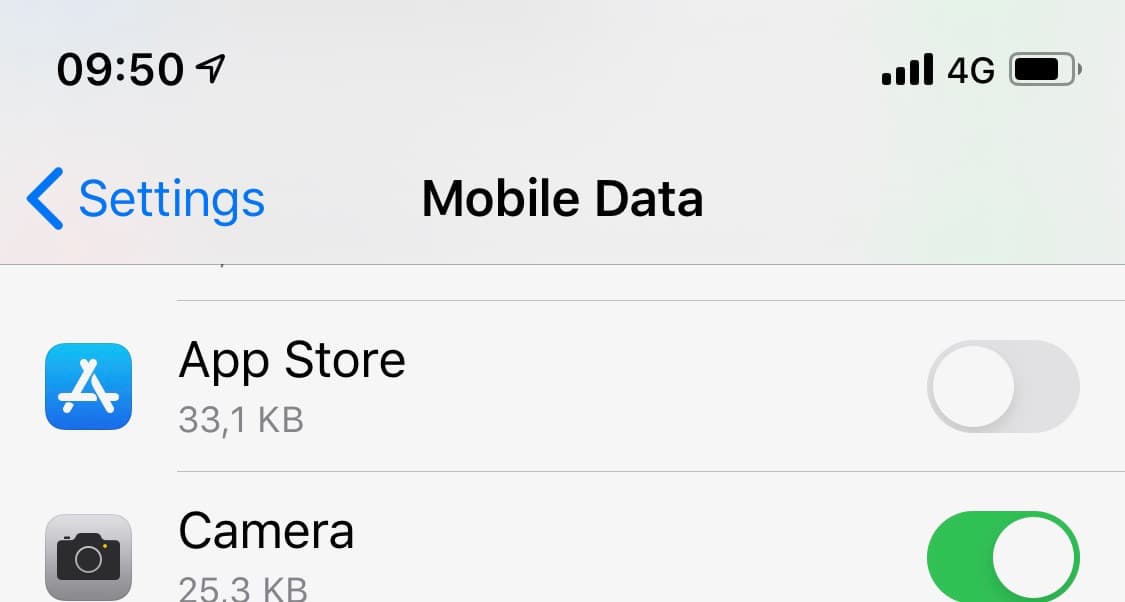 Today I had the phenomenon with my iPhone X (IOS 13.3.1) that I suddenly couldn’t launch third party apps anymore. The apps opened for a short moment and then immediately closed themselves. The pre-installed Apple Apps could be used without any problems.

I clicked like crazy on the apps and at some point I was able to produce an error message in an app, which was visible for a short moment and said “…could not be verified… App Store…”.

For reasons of data economy, at some point I prohibited mobile communication for the App Store in my mobile settings.

When I allowed mobile communication again, all my third-party apps worked again.

Apparently the iPhone checks from time to time whether the third-party apps have not been withdrawn by Apple in the meantime. It’s annoying if this happens at the exact moment you’re on the road and you’re trying to show the conductor in the ICE train a ticket.

Hopefully the information will help someone.