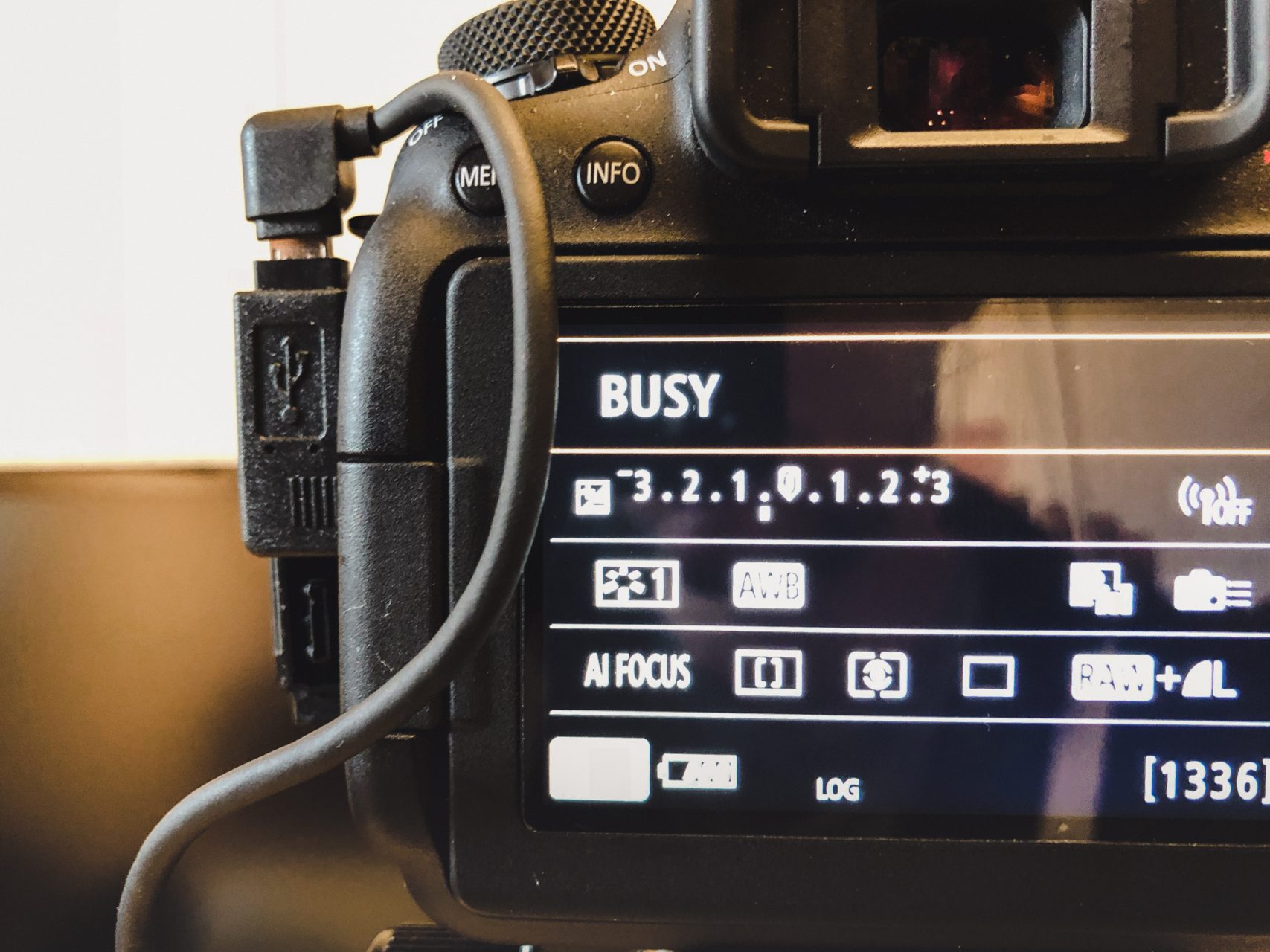 The DJI Ronin S can now control a whole range of cameras. Unfortunately, for my Canon EOS 6D Mark II there is currently only the possibility to connect the two devices via infrared. The DJI Ronin S fugues as a remote trigger and you have to fumble the IR transmitter in front of the camera. When the sun was shining, I often had communication problems. With controlled panorama shots super annoying when a picture is missing.

Unfortunately this is currently the only official way to connect the two devices. But there is another alternative.

DJI delivers a MCC-B cable, but its Micro USB connector has to be adapted to the USB 2.0 type B (mini-) connector of the Canon EOS 6D Mark II with an adapter. Unfortunately, the plug of the Ronin is bent a bit. But I haven’t found another suitable plug yet.

Although the communication between the DJI Ronin S and the Canon EOS 6 D Mark II doesn’t work 100% smoothly, the most important features for me, e.g. to control the releases from the panorama mode, do work. In general, if the release is controlled from the app, all the features I tested work without any problems. Only the Record button of the DJI Ronin S on the handle doesn’t control picture releases. In the video mode the recording can be started and stopped.

With the USB cable plugged in, the problem can arise that the camera hangs with the message “BUSY”, especially when changing the mode from photo to video and back. Then the USB cable has to be disconnected and plugged in again.

Currently this is a workaround until DJI has helped with the appropriate firmware, but even then it is questionable how the communication between the DJI Ronin S and the Canon EOS 6D Mark II should be possible. DJI itself doesn’t offer any suitable cables for the connection. Probably the way via the adapter at the end is even the same as DJI will go.