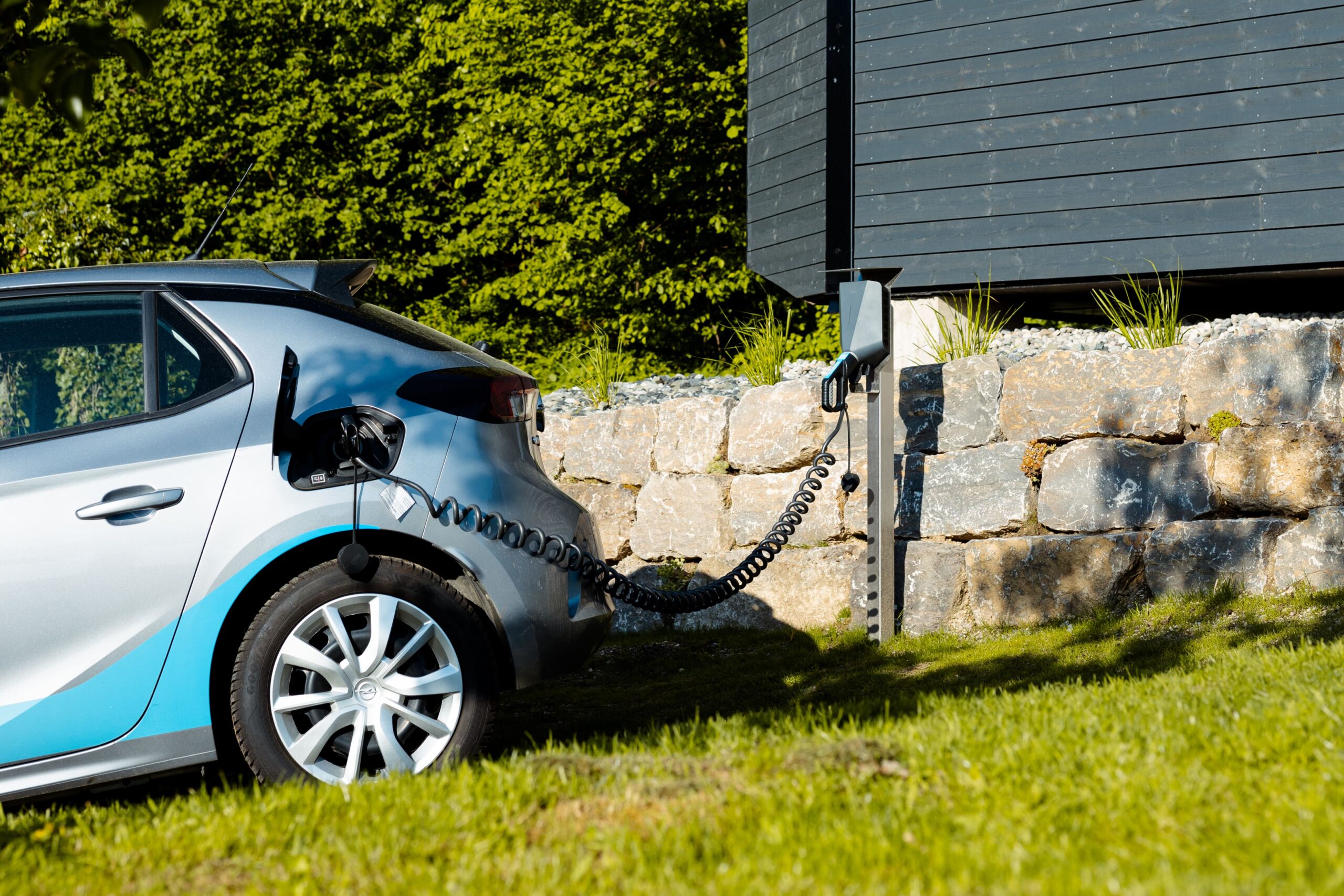 Smart Car Charging – the problem with the phase change

We are just waiting for our new electric car and because we now have a wallbox + PV system, I am busy implementing a PV excess charge in order to be able to charge either with grid support or with 100% solar power.

A problem that i face is the phase change between 1-phase and 3-phase charging because the PV system naturally delivers very variable power and at the critical point between 3450W and 4140W i have to change from the 1- Phase charging to 3-phase charging in order to get the maximum out of the solar power.

With a single-phase fuse, I can charge an electric car between 6A and 32A. Nevertheless, the Wallbox is limited to 11kW (3x16A) due to its KFW funding. For me that means I can charge 1-phase between 6A and 16A. That’s between 1380W and 3450W of charging power.

My PV system delivers up to 5000W of power and a phase change is actually necessary to be able to use the full potential.

I’ve been thinking a lot lately about how this could be possible. Conveniently, my Easee Wallbox can be controlled quite easily via its API. Either I set a fuse for each phase:

The problem, however, is that precisely this phase change in the ongoing charging process is not specified and has been proven to lead to defects in the vehicles.

I’ve gone through pretty much all IEC and ISO documents on the subject and haven’t found a standard on how the automotive industry or wallbox manufacturers can deal with it.

Unfortunately, the problem lies in the fact that the communication for the “type 2 Plug” has not considered the phase change, which now leads to the problem that most vehicles can (unofficially) deal with it, but others might break the charging electronics if they get additional phases in the ongoing charging process.

Renault Zoe and Hyundai Kona are noticeable for defects here.

I have two options at the moment. Either I don’t change the phase and just charge with 1-phase and in the worst case waste 1.5 kW of charging power or I only allow my own vehicle to charge at the wallbox to avoid defects on other cars.

Interrupting charging before the phase change would of course be the solution, but depending on the vehicle, this leads to the problem that the vehicle interrupts charging until the vehicle is unlocked, the charging cable is pulled out and the cable is plugged in again. No option for an automatic loader. I´ve seen to many cars having a strange behavior when pausing charging.

Another argument for not stopping and restarting charging is the billing generated by the wallbox. Based on the Authenticated User we have charge reports generated for billing and I don’t want to have 50 bills for a single charge.

The topic annoys me because I won’t have a solution for the problem in the near future. The industry does not provide a standard here, and even if something were to establish itself here, it would take years for the first vehicles or wall boxes to implement the standard, and even then we must be backwards compatible with the vehicles that react problematically to this behavior. This is exactly where I see the sticking point why this will not work in the future either.

In the long term, I could imagine tuning the wallbox to be able to charge single-phase with 20A (4600W) – the maximum unbalanced load limit in Germany. But that is only possible when the Wallox is out of the KFW funding period.